Trust and loyalty pays off in covenience centres. Newbridge footfall recorded at 80% compared to last year.

Trust and loyalty pays off in covenience centres. Newbridge footfall recorded at 80% compared to last year. 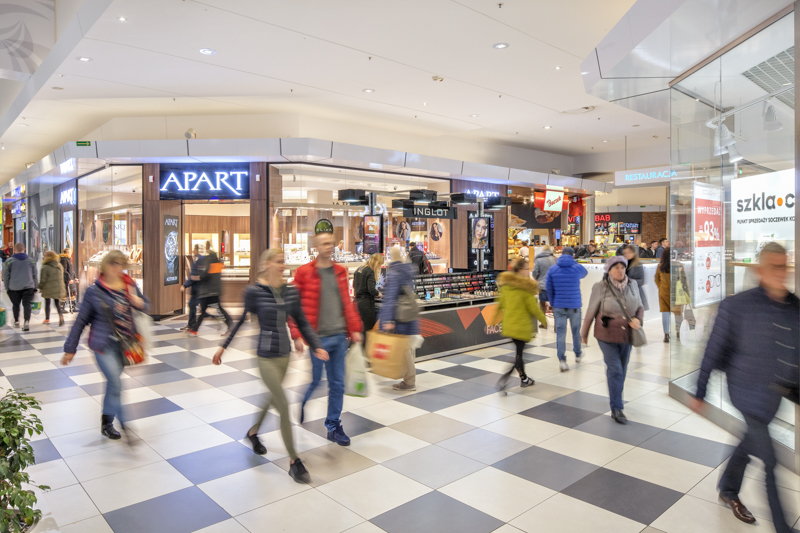 Although analysts were pessimistic, saying that with the opening of the gallery only 35-40 percent will come back to them. customers, the market quickly revised the forecasts, showing how hungry shopping Poles were. Effect?

Already in the first week of operation, the centers began to record footfall at 60 percent. compared to the same period in 2019. Also, three centers belonging to Newbridge were among the fastest doing footfall and at a level well above average.

And so the entire portfolio of Newbride shopping centres consisting of Nowe Bielawy, Nowe Czyżyny and Nowa Górna recorded an average footfall of over 80% in the first week after “thawing” trade. compared to the same period in 2019. These results are even better in individual centers.

Nowe Bielawy gained the most. In the first week, i.e. from 4-12 May, footfall was recorded here at over 82%, compared to a similar time interval of one year. In Nowe Czyżyny, on the other hand, this number fluctuated at the level of over 80 percent. In turn, Nowa Górna recorded a traffic reaching over 77 percent comparing to the last year.

Several factors influenced such a good result of the three objects. One of them is the convenience format with the dominant feature of the Carrefour hypermarket, in which from the beginning of the pandemic it was possible to do comfortable shopping, taking into account all sanitary rules.

The compactness of the offer is also important. In addition to grocery stores, customers find in the centres everything they need on a daily basis, including brands such as RTV Euro AGD, Jysk, Leroy Merlin, Pepco, Rossmann, Vision Express or Orsay, Carry and Big Star.

The convenience format of the three facilities also helped implement the latter. The simple arrangement of shopping centres, as well as the fact that their parking lots are in the open air has significantly facilitated the introduction of new sanitary rules, both in times of trade restrictions and in recent days.

Newbridge’s approach to reporting restrictions is also important for the result. Since the introduction of the trade ban, all three shopping centres have been conducting an extremely active information campaign targeted at customers. This was to educate about new rules, but also to tame with restrictions.

Newbridge supports hospitals in Toruń, Kraków and Łódź. In total, over 3,000 were transferred food and hygiene products 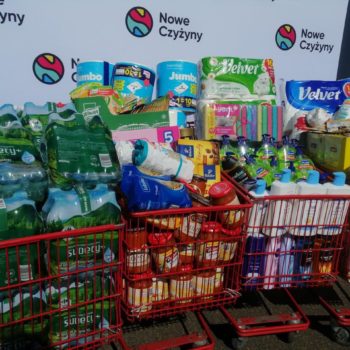 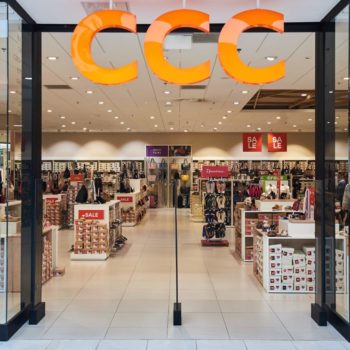