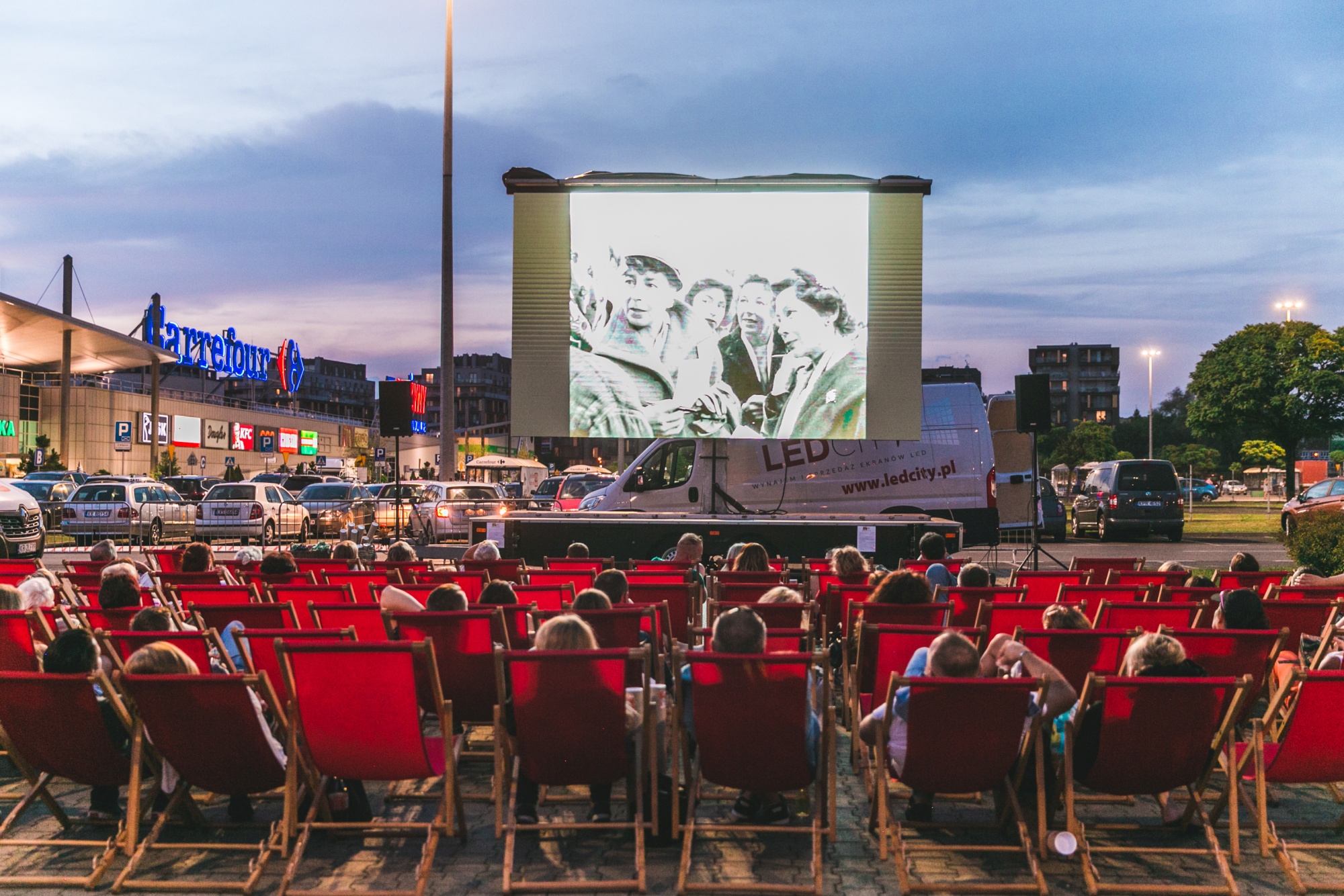 Shopping centres are increasingly including community relations campaigns in their marketing plans. Why? Thanks to them, it is possible to establish, develop and maintain a lasting relationship with the local community. What’s more, the community can be actively involved in the shopping centre’s activities, not only as recipient, but also as co-organizer.

It’s no wonder then that smaller shopping centres, for example, convenience centres, are increasingly willing to strive for similar activities. An example of this are 3 buildings belonging to Newbridge Poland. Their new marketing strategy, implemented since January of this year, is largely based on community relations and cooperation in the immediate vicinity of CH Czyżyny in Kraków, CH Bielawy in Toruń and CH Guliwer in Łódź.

This is best seen in recent campaigns carried out by Newbridge at CH Czyżyny in Krakow. In February, the centre organized a Valentine’s Day campaign in which it encouraged people to fall in love with … Nowa Huta. A vintage poster created by the cartoonist Katarzyna Bogucka, which customers could receive for doing shopping, helped stir this event. In this way, the shopping centre promoted itself, along with the characteristic retro atmosphere and values of this part of Krakow. The event was organized in cooperation with, among others, the Nowa Huta Promotion Foundation, the PRL Museum in Nowa Huta and the iconic Szpeje store.

The motif of a strong connection with Nowa Huta was also used during its 70th anniversary. In early August, Czyżyny organized an outdoor cinema, which screened, among others, a film from 1957, “Zagubione Uczucia (Lost feelings)”, which tells about Nowa Huta and its inhabitants. The whole campaign was enriched with old newsreels, which are a record of the important events in the district and a testimony of a bygone era. In this way, the shopping centre brought the history of the neighborhood closer, especially to its new residents.

Campaigns at CH Guliwer look a little different. The Local Social Initiatives Point has been operating there since February, where local non-governmental organizations have been exhibiting on an ongoing basis. The Point helps spread the word about campaigns that are run and recruits volunteers. Its exhibitors are organizations from the immediate vicinity of the centre. Its list of exhibitors have been, among others, the “Przytul Kota (Hug a Cat)” Foundation, which promoted cat adoptions, the “Centerko” Regional Volunteer Centre, which encouraged volunteering, and the “Szansa dla niewidomych (Opportunities for the Blind)” Foundation.

The first effects of these campaigns can already be seen. The local reception of all three shopping centres has improved significantly. Thanks to these events, customers have more reasons to visit and get to know Newbridge shopping centres better. 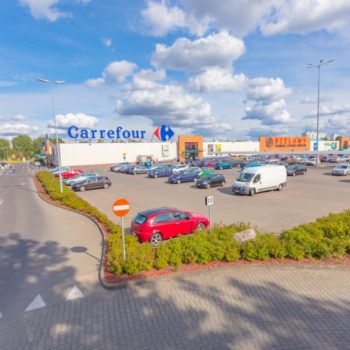 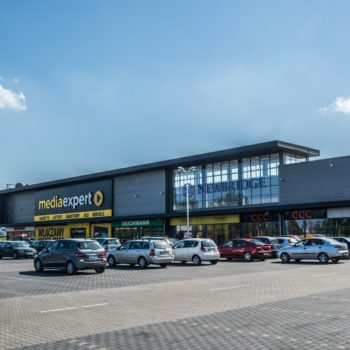