Bee-Friendly Plants Have Sprung Up Around Czyżyny Shopping Centre

Bee-Friendly Plants Have Sprung Up Around Czyżyny Shopping Centre

The Czyżyny Shopping Centre in Krakow is being modernized. Works have already been carried out in the mall, now the focus is on the surroundings. Recently, in front of the building, a new 250-square-metre zone has been developed, filled with benches and wooden seats modeled on beach baskets.

Now the space in front of the shopping centre is gaining lush greenery. All thanks to as many as 68 plant pots that stand along the building and in the chill out zone. These pots were planted with, among others, evergreen boxwood, mountain pine, black pine, hydrangea, dwarf spruce, as well as ground cover roses and saskatoons (so-called pigeon berries).

The plants are to be a new decoration for the shopping centre, and more. The three planted species are bee-friendly, so-called honey plants. This means that during their flowering in spring and summer, they can become a source of raw materials needed by insects for the production of honey. What’s more, the saskatoons with its edible fruit are also a source of food for birds.

Pots in front of CH Czyżyny were set up in 4 zones. They can be found around the parking lot, in front of the shopping centre entrances, along the facade of the building, and in the outdoor recreation area. The new arrangement of the surroundings is a part of the major changes that have been taking place at Czyżyny Shopping Centre for quite some time.

Over the past year alone, one of the oldest shopping centres in Krakow has gained many new stores. The centre includes such popular Polish and foreign brands as Flying Tiger Copenhagen, Orsay, Big Star, Diverse, home&you, Pierre Cardin and Nakielny Cafe.

However, the owners are not stopping there. The culmination of the work will be a new name for the shopping centre, as well as a new logo. 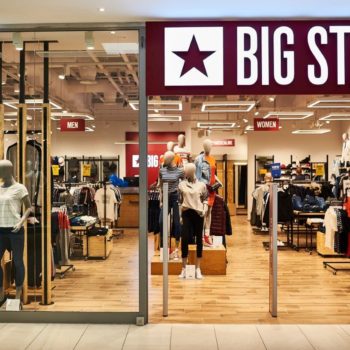 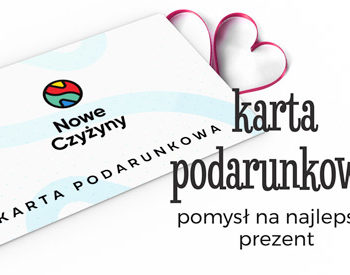