60 tenants have extended their lease contracts in Newbridge centres!

60 tenants have extended their lease contracts in Newbridge centres!

The brands see an increasing investment potential in convenience centers owned by Newbridge, as evidenced by the unprecedented wave of lease renewals in the retail market today, which took place in three facilities in Kraków, Toruń and Łódź.

In the last few months, as many as 60 Newbridge business partners have decided to renew their contracts. Among them there are both large domestic and foreign brands as well as local tenants. In total, the contracts covered nearly 10,000. sq m GLA.!

Most renewals were signed in Nowe Czyżyny in Krakow. Agreements concerned as many as 4.5 thousand. sq m GLA. As many as 29 brands have decided to stay in the facility for the next few years, which is as much as a third of the shopping center’s offer. A similar situation took place in Nowe Bielawy in Toruń. Here, as many as 23 tenants have decided to further invest in the lease, occupying a total of over 4 thousand. sq m GLA. August ended in a similar way in Nowa Górna in Łódź. In the shopping center there, the extensions covered nearly 800 sq m of GLA. 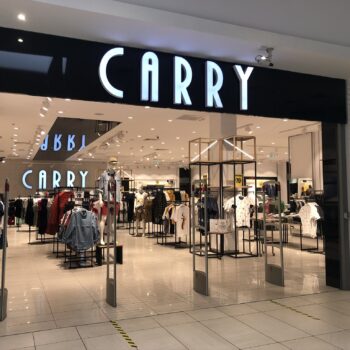 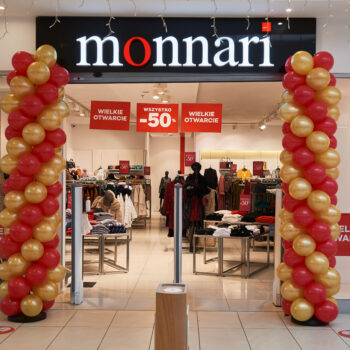